He had never before hunted on Sunday. As a boy it wasn't legal. Times change, and while Sunday hunting was now legal, the ministry kept him from the fields on the Lord's day. That year Christmas fell on Sunday. Services were limited to the morning, leaving dad a rare Sunday afternoon open.  I felt a little guilty for dragging him out in the bitter Midwest cold to chase pheasants so late in the season. Few continued to hunt ringnecks this late in the season. Roosters that survived this long were educated and tough to find. I was home on leave from the Air Force for Christmas, and I had been longing to recreate the hunts we shared when my dreams were hemmed in by barbed wire and fence-rows.  Normally we hunted farms owned by family members. Those farms were all a four-hour drive west, and we didn't have the luxury of time. Plan B was engaged: we drove to a nearby public hunting area in hopes of finding a bird or two.  We hunted as we always did - without a dog. Two steps, pa
Post a Comment
Read more 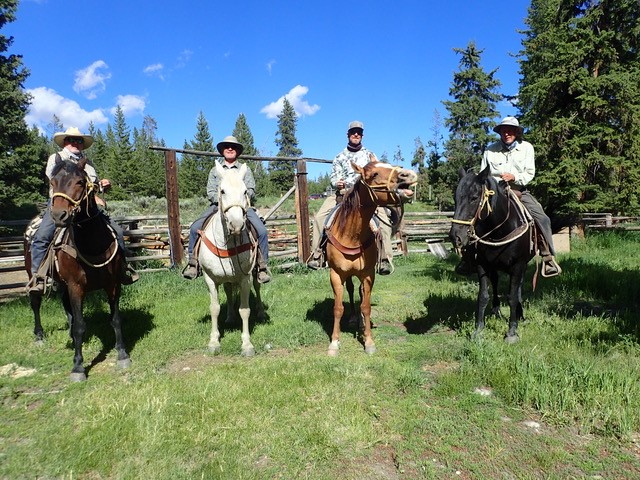 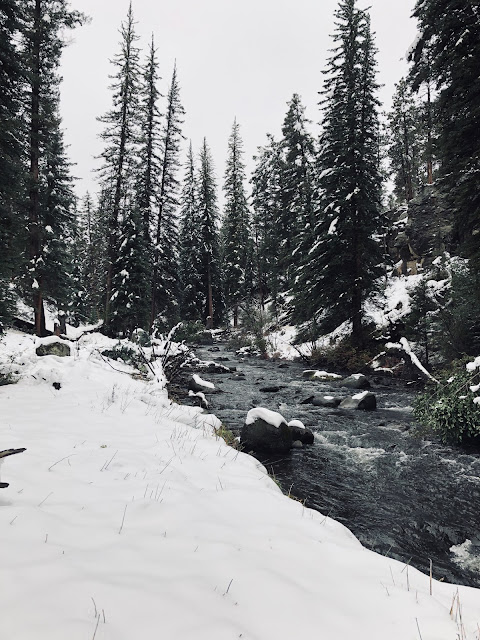