"Give sorrow words; the grief that does not speak knits up the o-er wrought heart and bids it break.” 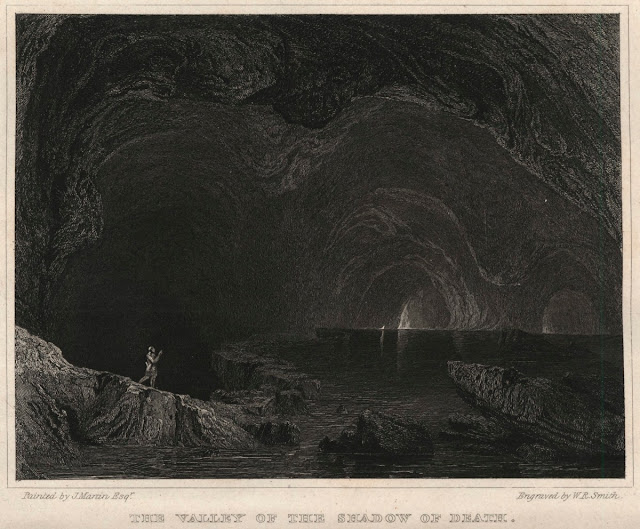 Most of us, myself included, feel awkward when someone is grieving. We want to help, but realize that our platitudes are powerless against the tide of loss. If you choose not to read on, I understand. This is simply a journal entry for me, "...giving sorrow words...".

While friends and relations are kind and thoughtful in the initial days and weeks after the death of a loved one, they soon return to their world, as they must. This is as it must be; life finds a way to move forward.

The busy-ness of the days surrounding the funeral come to an end, and I too must return to the demands of the living. Yet as mourners, we experience difficulty finding significance in the things life shouts at us to pay attention to. Indeed, I have been living in a bubble, shutting out the world. This is where my true grieving begins, in the gray dawn between dreams and day.

I was in control of my emotions during my father's passing and his funeral. Since returning home I find the most innocuous things trigger tears without warning.

Music has an express lane into our souls.

Dad and I had different tastes in music. He often held the role of  music minister in churches where he served, and thus preferred songs of faith. I am thankful for those songs - they have been a balm to me during these weeks. I can still hear dad's voice singing them in my head. Blessed Assurance.

My music tastes cover more genres than dad's, and I have also found solace in some of the songs from country music, old and new. Some, like the recent song by Luke Combs "I Ain't Goin' Nowhere", which I heard for the first time the week before dad died, deal directly with losing a father.

Others, like Merle Haggard s "Diana" and "Hungry Eyes", and "Sing Me Back Home" deal with loss, regret,  and the passage of time. These have been the pressure valve on my emotions, allowing some of the steam to escape, mostly when I am alone.

There doesn't seem to be any logic to how mourning proceeds. I recently spoke to a friend who lost his mother last year. He shared how looking for turkey stuffing at the grocery prior to Thanksgiving brought him to tears. His mom had always taken care of getting the stuffing.

Grief  is a trail we all must walk - sometimes alone. We don't know when the trail will lead us out of the shadows of this valley - sometimes it feels like it won't.

But I hold on to this promise "...weeping lasts only for the night, but joy comes in the morning. " Psalms 30:5.

And so I wait on joy. I am beginning to see it in the faces of my grandchildren during this season of hope. I feel it in sincere inquiries about how I am doing from family, friends and neighbors.

Tidings of comfort and joy.

“I will not say: do not weep; for not all tears are an evil.”

22 And the Lord spoke to Moses, saying: 23 “Speak to Aaron and his sons, saying, ‘This is the way you shall bless the children of Israel. Say to them:

24 “The Lord bless you and keep you;
25 The Lord make His face shine upon you,
And be gracious to you;
26 The Lord lift up His countenance upon you,
And give you peace.” ’ 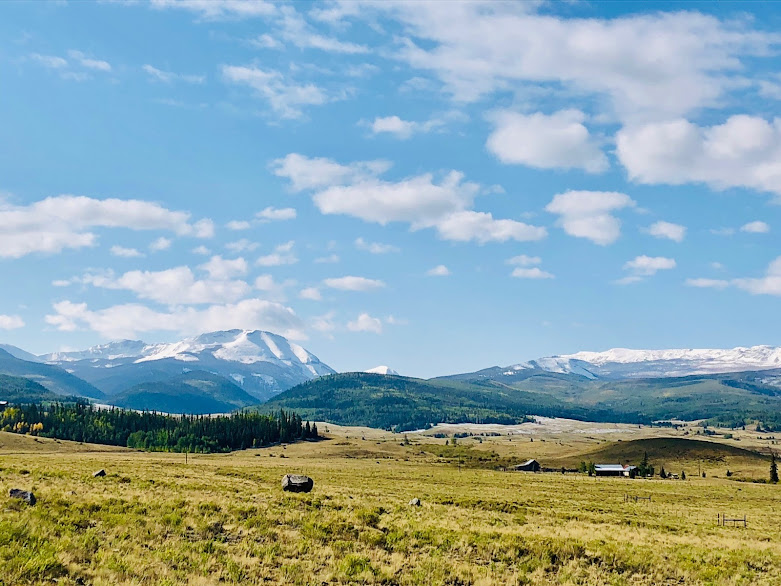